In 1951 starts working in Milan at a photolithography Studio as a  designer.
In 1959 he obtains a diploma by the Castello Sforzesco's arts school in Milan.He moves to Paris where he lives from 1960 to 1965. During this time he works as decorator in theatre and movie productions.
His first exhibition is in Elio Agresti’s Center Milan in 1965.
He lived and worked, for a long time, in Montevecchia, Italy. 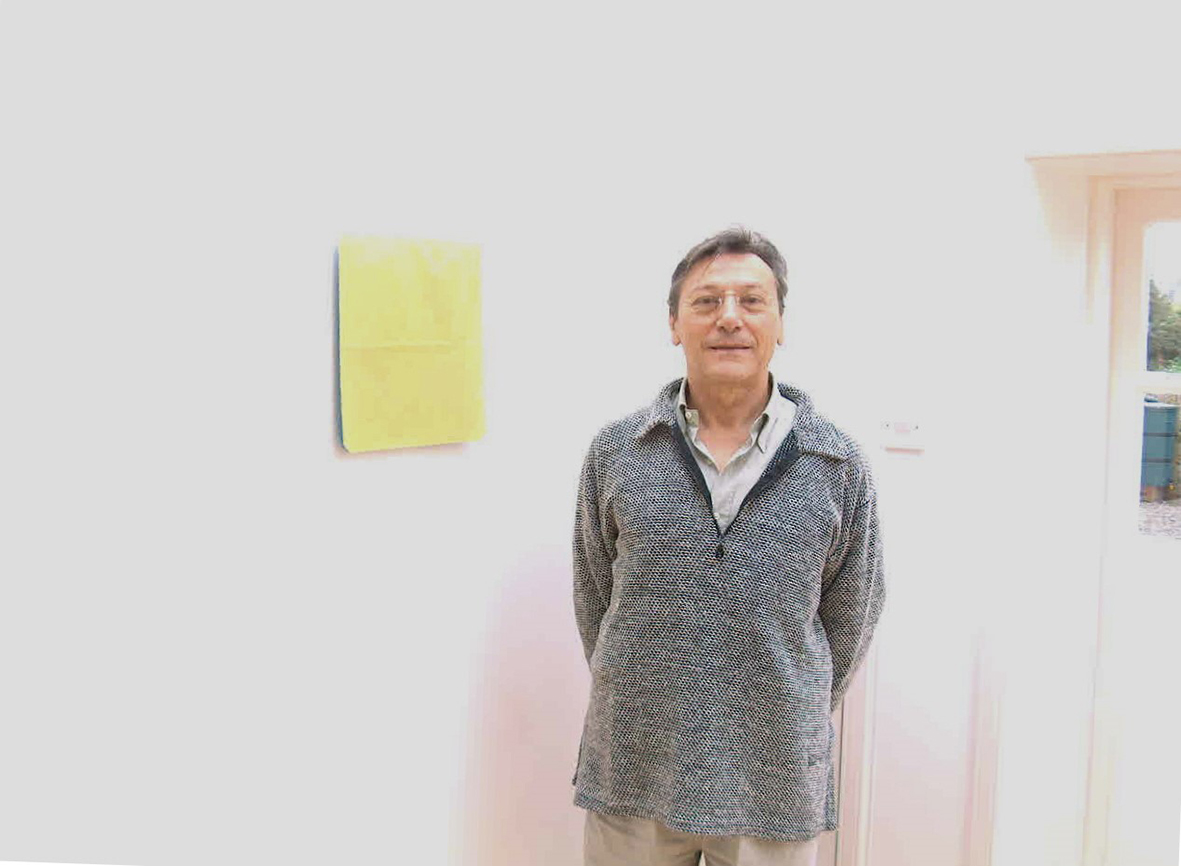