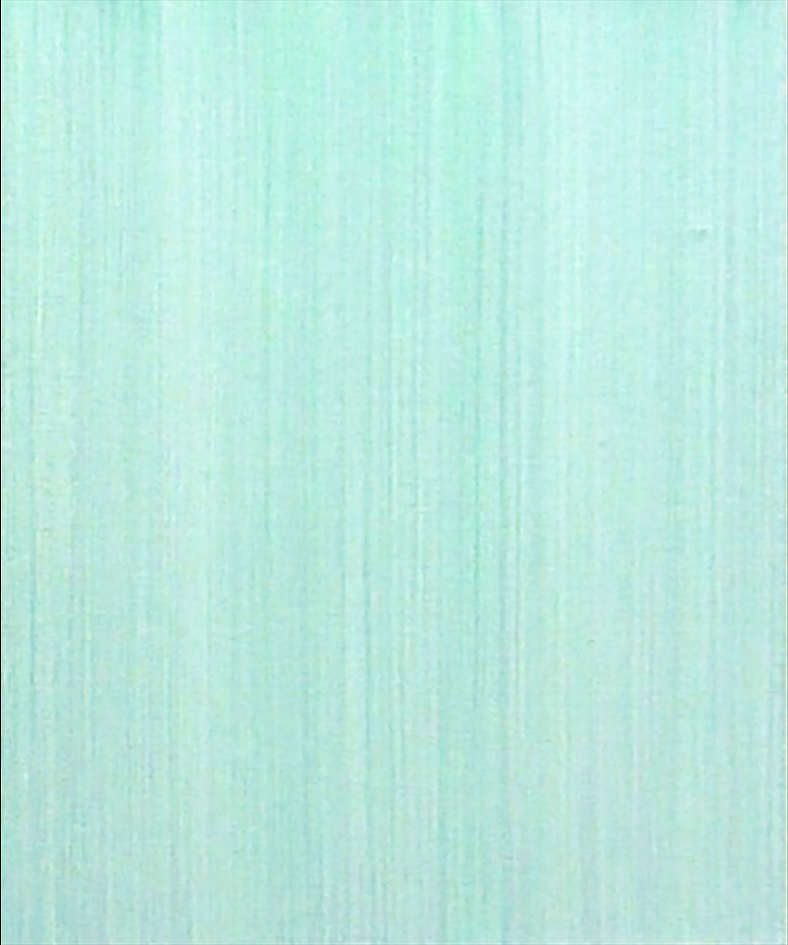 Antonio Scaccabarozzi goes one step further in the "interrogation" of his material, which he allows somewhat more autonomy than do Hilgemann and Enzweiler. In his group of works "essenziali", the "paint pieces", Scaccabarozzi proceeds with unusual radicalism. His material is paint itself, which he deploys in one of its manifestations as paint mass (acrylic paint). In his manipulation of the paint Scaccabarozzi dispense: with the picture backing; he treats the paint paste in such a way, that it becomes a soft, skin-like rectangle with a certain three-dimensionality, possessing something of the character of a relief. With the separation from the support the paint or paint mass has become independent, has completely detached itself from a representational function. The work exists solely as "paint-material" (Wolfgang Vomm) - a material which has emancipated itself- has been emanicipated - and can now only be itself. The artist's intervention consists in the choice of application (for example, short palette knife strokes going from bottom left to top right). "The individual palette knife stroke encompasses the movement, to which it owes its existence, as shaping energy, and conserves it. "

(Wolfgang Vomm "Antonio Scaccabarozzi. Eine Werkùbersicht". In: Antonio Scaccabarozzi. Bergisch Gladbach 1994, no page)
In this visualisation Scaccabarozzi makes manifest the energy of movement as one of the essential features of paint itself, a power immanent in the material. Together with the colour value and its volume as paint mass the visualisation of this capacity reveals a further, always present example of the basic structure of the composition of the world.