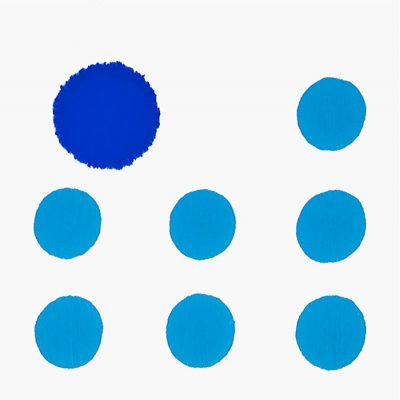 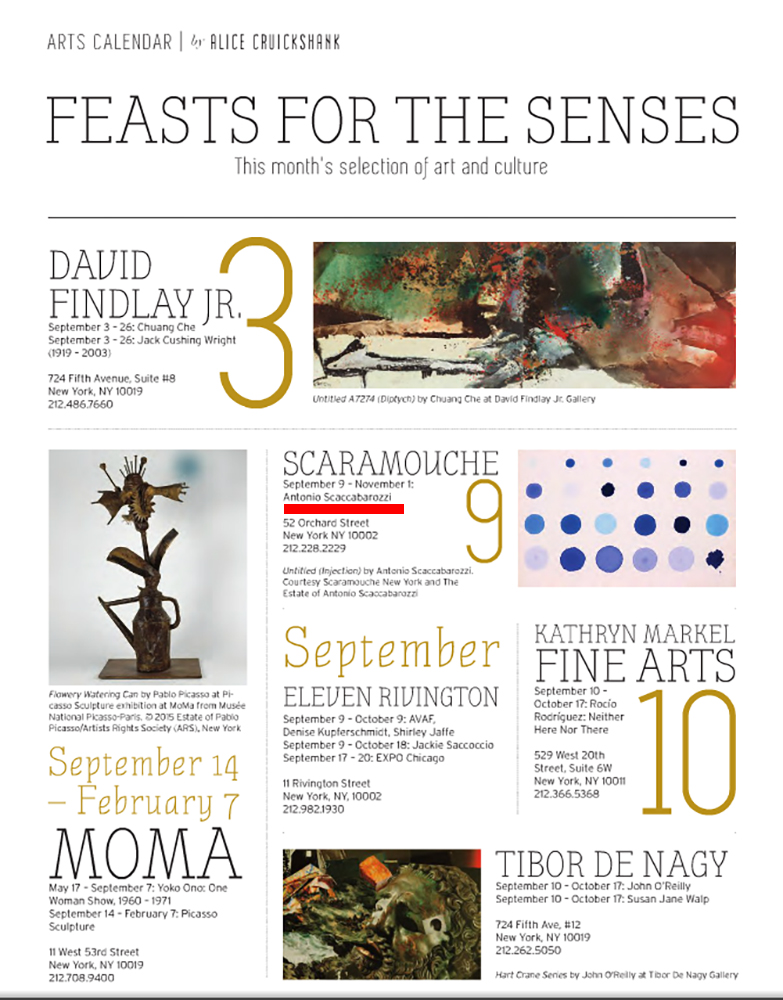 View the embedded image gallery online at:
https://www.archivioantonioscaccabarozzi.it/site/en/exhibitions-and-catalogs/personal/item/192-2015-09-threshold-of-perception-scaranouche-new-york#sigProGalleria3fcdc06a4c
back to top