A Cognitive Experience A scheme allowing the blind and visually impaired to discover Antonio Scaccabarozzi’s works.

“(…) Perhaps I should describe myself as a realist
given that I don’t reproduce an image known in the world surrounding us;
rather I produce an unknown image of this world
from which I launch a cognitive experience.”. 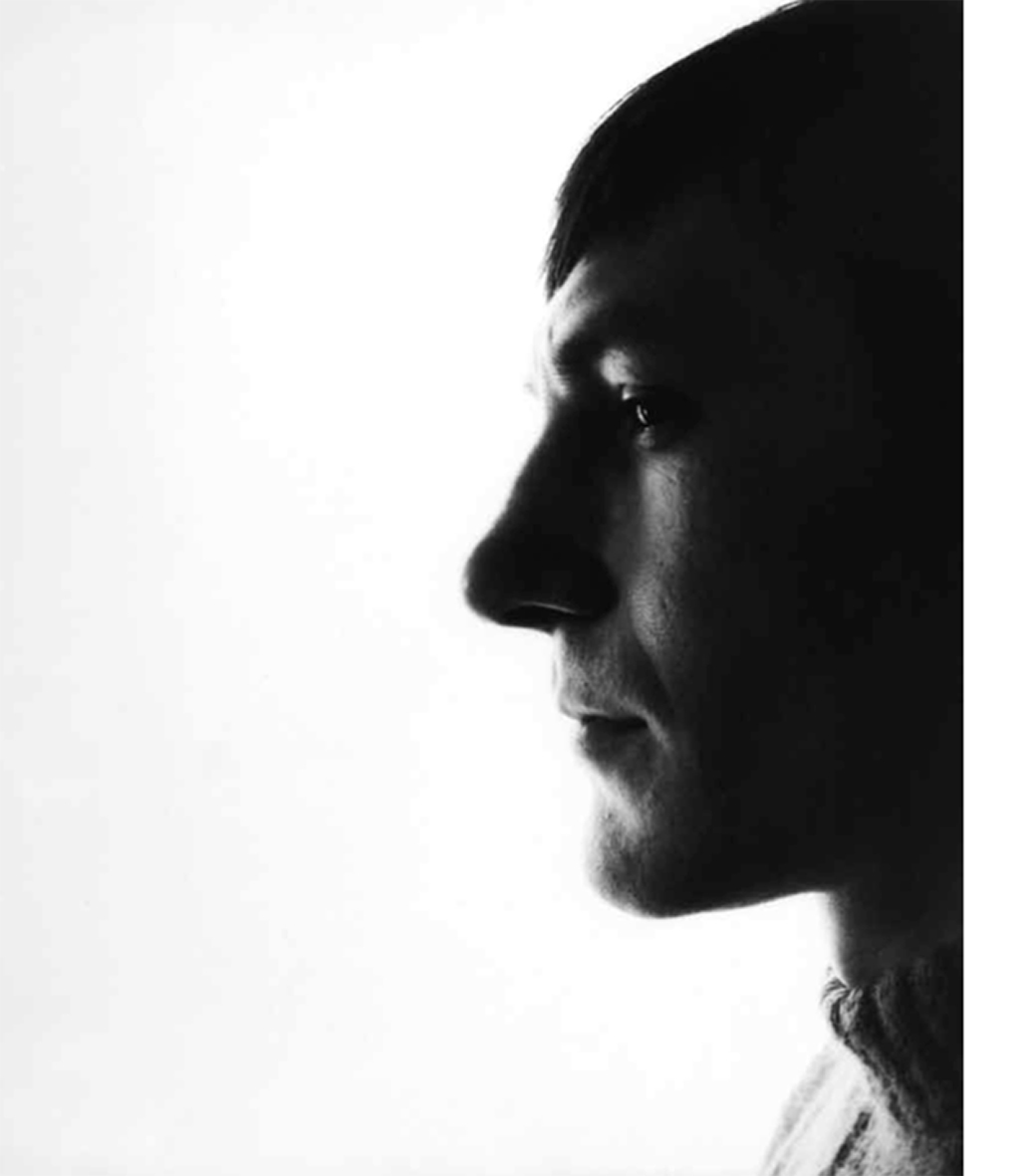 On the occasion of the tenth anniversary of the artist’s death, the Archivio Antonio Scaccabarozzi has initiated a unique scheme to allow the work of Antonio Saccabarozzi (b. Merate 1936 – d. Santa Maria Hoe’ 2008) to become accessible to people with visual disabilities through the creation of compensatory supports and dedicated paths in workshops.

This remarkable and imaginative project will be carried out by the archive and supervised by Elisabetta Modena, with the assistance of Melissa Tondi and Aurelio Sartorio of the Istituto dei Ciechi (Institute of the Blind) in Milan.

Constantly focused throughout his career on themes related to perception and the relationship created between the work of art and the spectator, the artist’s output appears to be particularly important because it offers an interesting opportunity for interpretation on the part of blind people.

Besides, the theme of the different ways we perceive — mentally as well as visually — the world surrounding us was an intrinsic part of the artist’s practice. Back in 1977, with regard to the Prevalenze (Prevalences) series, he wrote:

The Prevalenze are focused on the question of ambiguity, which relates to the concept — in other words, a mental attitude and not merely visual perception regarded as a phenomenon of sight.

Having said this, to avoid misunderstanding of my intentions and to give form to this ambiguity (contained in those concepts tending to establish a truth or truism), I shall employ a geometric figure (the dot) that has often been used as a model of scientifically perceptive research by experts in this field, with whom — but only for reasons of clarity with regard to the functions of their different roles — it is legitimate to make this distinction.

The purpose of the Prevalenze, however, is to challenge a number of established certainties 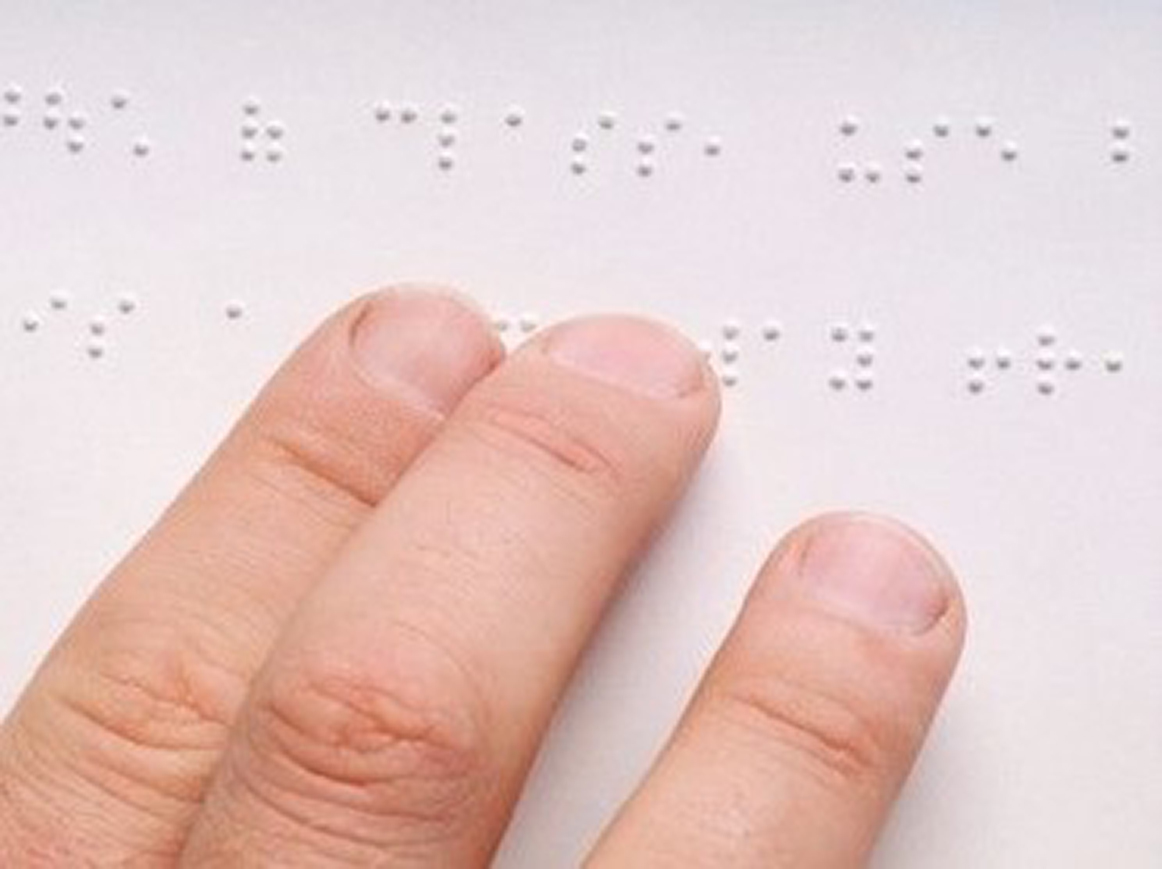 or idées fixes through a dynamic dialectic rather than by means of fresh convictions.

A tactile version of a work in the Prevalenze series will be produced for the occasion, while a number of original works will be available for the public to explore tactilely. In addition a brief biography of the artist will be printed in Braille — in different versions for adults and children — as will a number of his texts on the four cycles entitled Prevalenze, Essenziali (Essentials), Quantità libere (Free Quantities) and Polietileni (Polyethylenes).

There will also be an audio guide intended for both the sighted and the blind: describing Scaccabarozzi’s life and work, this will be an opportunity to hear the artist himself speaking.

Lastly, in a workshop involving students and young artists, tactile postcards inspired by Scaccabarozzi’s work with polyethylene will be produced.

The original works and the compensatory tools described will be used in a series of workshops open to everyone that will be held in the coming months in museums and scientific institutes of international standing.

Devoted to the blind and visually impaired, this project will also allow the general public to observe the artist’s work from a different point of view and reflect on its ability to stimulate their interest because it offers a path to knowledge and experience that is both innovative and experimental.

On the piano: Giulia Vignati

Tweet
Published in "blind/visual impaired" Project
back to top